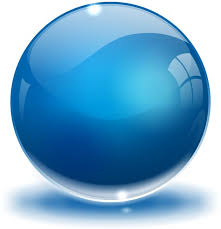 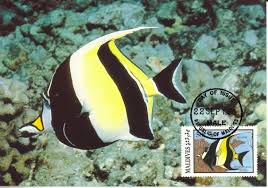 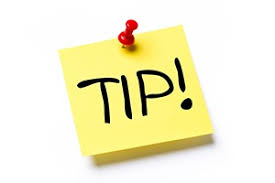 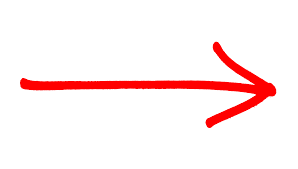 take a peek into the crystal ball

what is a flatlander ?

“Imagine this: I hold in my hand an amazing little postcard, a beautiful underwater scene of God’s gorgeous and colorful creation. Now the strange thing about this little postcard is that as I look at it edge-on I can really only see about two dimensions-length and breadth, and I am in the land of the flatlander who can only understand his own little world of distance in two directions with actually no thickness whatsoever. He can’t see anything else! And as I look at this card edge-on I can’t see anything else either; and if I were a flatlander I would insist that there was no other world beyond my two dimensions, just because I can’t see it.

Now we’re going to go up into a new world of the third dimension! we’re now looking down on this little postcard from above–and we find that it’s a very amazing world indeed, because this little two-dimensional postcard of the flatlanders is now a three-dimensional postcard.
Our three-dimensional world becomes one of almost unlimited space, so much larger and greater than his, so vast, so deep, and so high that he could not possibly begin to understand it or us. It’s simply out of his sphere, out of his depth, of which he has none, and beyond his tiny plane. A whole new world marvelous and magnificent, that he does not even know exists, simply because he cannot see it.
But his little flat brain having never seen anything else but his own dimension and since our dimension is completely beyond his realm of flatland science, he doesn’t understand it, knows nothing about it, has never seen it much less ever been there, and he simply brushes such nonsense all aside and says that we and our dimension just don’t exist! even if it were possible to show it to him it would be so beyond his two dimension. And I haven’t even begun to explain the fifth dimension.” (Flatlanders)

A flatlander cannot see beyond his dimension. his world is the world of the impossible. only god’s word can help a flatlander.

the kingdom of god is around and in us

“But even now, his invisible heavenly kingdom is already in operation and existence! It not only surrounds us, but is within us. As Jesus said, “The Kingdom of God is within you”…”for if My Kingdom were of this world, then would My servants fight; but My Kingdom is not of this world. “In other words, not after the fashion of this world with its earthly, carnal, flesh and blood kingdoms of evil men and evil spirits, but a now invisible Kingdom of His Spirit which is already within us and which “now we see only through a glass darkly, then face to face. Now we only know in part but then we shall know even as also we are known;” the amazing realm of the Spirit, the Kingdom of God, where everything is much clearer, more real and everlasting. For the fashion of this world passeth away, but he that doeth the will of God abideth forever! ”

From day one the system teaches you that there is no other way; this is life, we live, and we die! It teaches that there is no spirit world, and that books like the bible have no authority. It is quick to point out that many in the Christian world verify those principals by their lack of power and conviction to live it. (Mark 7:13). Is it your fault if you’ve become a void, unfeeling sleepwalker plugged into a matrix that has you convinced you’re happy?