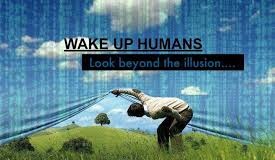 “Satan’s goal is to win as many others over to his side as he can. His purpose is to spread his own insanity and delusion to others; to prove that you can live without God, that you can in fact be God.” 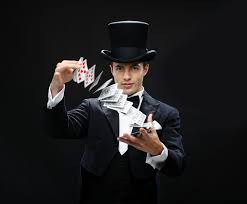 Satan’s plan is a carefully laid foundation for his counterfeit kingdom; the plan of his great deception 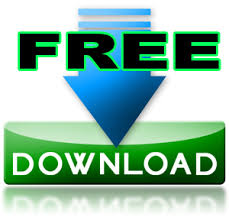 The World According to Faith

Hebrews 11: 3 says, “Through faith we understand that the worlds were framed by the Word of God, so that things which are seen were not made of things which do appear.

Satan’s great plan to deceive man into believing that the cares or rudiments of this life are paramount to man’s existence has as one of its basic blocks the word impossible. This plan is a carefully laid foundation for his counterfeit kingdom; the plan of his great deception.

Consequently his first attack was a direct attack on the Word of God, Matthew 4: 1-11. According to John chapter 1 verse 1-14 the Bible clearly states that Jesus is THE WORD OF GOD. So Satan is at war with Jesus and by default, anyone who fights on the side of Jesus becomes Satan’s enemy. “My army is built upon My WORD. It is supplied, sustained, and maintained by My Word. Therefore, the defeat of My army can only be brought about by making My WORD of none effect.”

The word of god NEEDS DISCIPLES; AKA, SOLDIERS; AKA WARRIORS.

Therefore to defeat Jesus’ recruitment push, Satan made it his goal to win as many others over to his side as he could. “His purpose was to spread his own insanity and delusion to others; to prove that you could live without God, that you could in fact be God.”

A relentless war against His written WORD was enacted; this warfare is still being waged, not only against the Word Himself, but His written Word, His Living Word (see Heavenly Communications), and against those who carry the Word out into the world in obedience to Mark 16:15. If he can get man to not believe in the Bible then his plan can move along unhindered. If he can cause familiarity of God’s Word to creep into our hearts. Then Bible passages like Hebrews 11: 3 hold very little significance in our understanding.   The word “impossible” became a key word in Satan’s arsenal. “One of the ­basic blocks of his plan lies in this hideous word “impossible. “This is the treacherous creed of the ignorant. “Impossible” is the doctrine of those who look only at the things that are seen, not the things which are unseen. Those who are void of understanding the way Jesus understands fall prey to this ugly monster. The precepts of his plan thrive in the world today. They touch every corner of the world. His philosophy is booming throughout society at large.”

By understanding this principle it becomes apparent why the Word of God has been the target of discrimination from the time it was first set into print. Many soldiers in the army of God have been laid waste or have given up their lives willingly in their attempt to translate, distribute, preach and or print this “heretical tome”. The Word of God is an affront to Satan’s counterfeit kingdom.